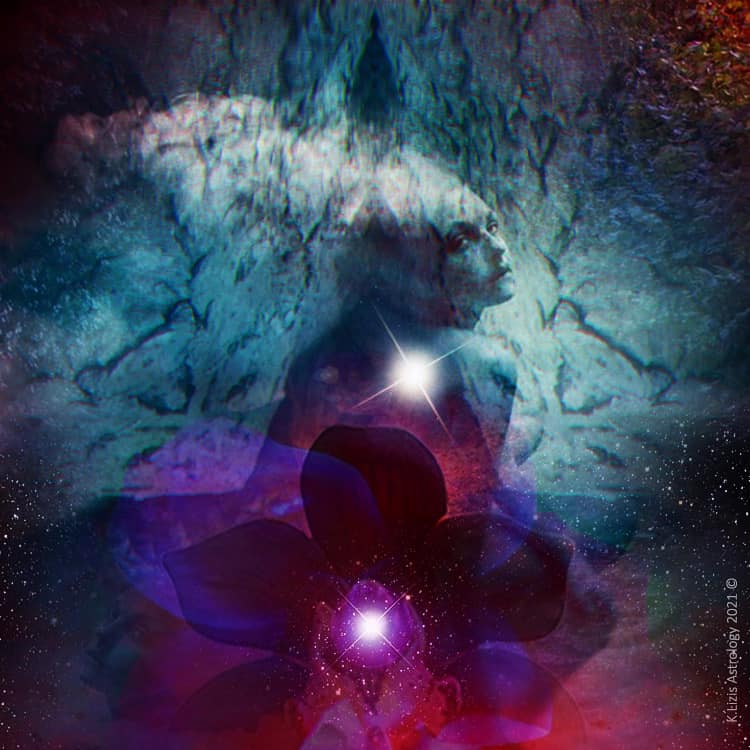 Clarity tingled our senses when the dawn painted skies weeping shades of ruby red and powerful emotions built up in the valleys of the sOul. The firmament pierced by starry eyes watched us tremble in change. It is difficult to see ego in this light, only the face of the Moon blushing untouched by the masculine, merging with the flow of divine consciousness branded scarlet and torn asunder but hiding away no more.

And in all this triggered is the ascending heart that hears her precious breath falling on deaf ears, seeing those who detached from messages emanating from their bodily consciousness, shaming those who follow enlightenment within.

And those boasting about the day smoulder in disbelief trying to rationalize their ways, consumed with security desire. It is time to rise where truth has been eclipsed, there is no shame in walking a path in rhythm with heart and voice within.

Have you been feeding your intension seeded in May integrity or cosy lies, is it internally illuminating or confronting now, hissing and banging on the walls of your soul?

The eclipsed Moon nests in the arms of Algol star and invokes Venus. Rage merges with illumination in our interiority, magnified are materialistic impulses that bind you in the scripts of the ego-mind ultimately needing to be transmuted so you can evolve.

You hold the force to internally confront seduction of attachments and security desires so you can “acquire enlightenment as you open the Eye of the cosmic Bull, bathing in the light that cascades like devotional tears from it, cleansing and purifying your soul (…) reminding you that matter speaks, matter lives, matter matters” (Andrew Smith)

Inspired by Full Moon #Eclipse in Fixed Earth conjoining #Algol, in waxing trioctile to #Venus and writing by Andrew Smith.